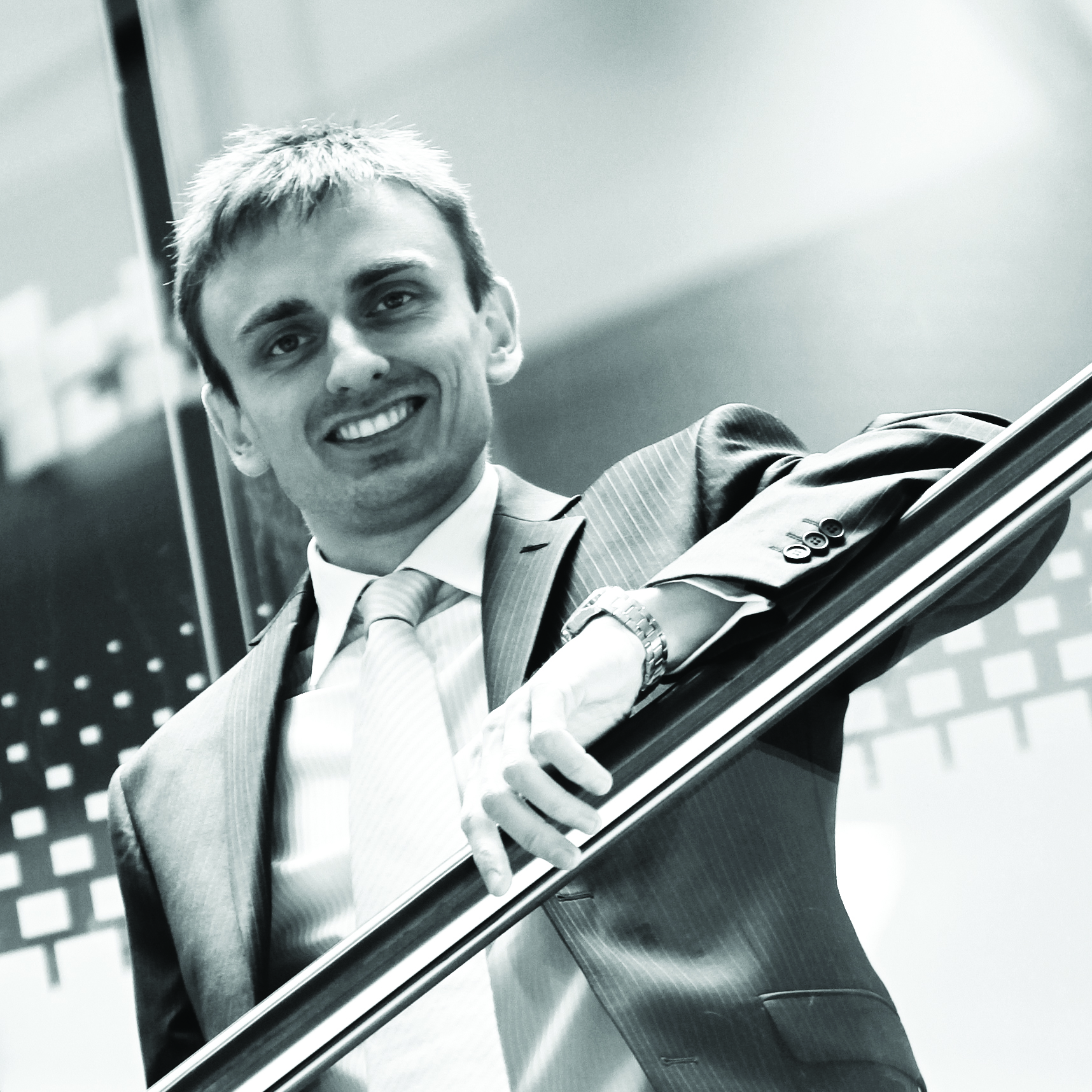 Coventry is nothing if not resilient.

Time and again it has ridden the ebbs and flow of the economic cycle and come out fighting the other side.

Even when the impediment was two nights of bombing by the Luftwaffe, it dusted itself down and reinvented itself as a new kind of city with innovations such as the world’s first ringroad and multi-storey car park.

Where once it had been ribbon, then watches and then the bicycle, for more than two generations it was the motor car when the city was home to such celebrated marques as Daimler and Triumph, Hillman and Rover.

But all good things come to an end and as the glory years of the Midlands motor industry faded, so Coventry slipped into a post-industrial malaise that threatened to leave the city in the 21st century’s slow lane.

Thankfully, the Midlands motor industry was far from extinct, it was merely hibernating. The resurgence of Jaguar Land Rover has been one of UK plc’s most remarkable success stories with the Coventry-based company now selling up to 40,000 cars every month and supporting around 200,000 jobs across the region.

The knock-on effects have been staggering. It is no exaggeration to say that Warwick Manufacturing Group, the research facility founded by celebrated industrialist Lord Kumar Bhattacharyya at Warwick University, has become a globally important hub for automotive R&D and the university continues to be one of the top 50 in the world.

Seemingly out of nowhere Coventry University has been voted the best modern university in the country for the past two years while the council is investing in the major new Friargate development around the train station which will also be the global headquarters Royal Institute of Chartered Surveyors – the ultimate seal of approval for a city trying to attract the attention of the property sector..

It is a resurgence that has not gone unnoticed. Investors from near and far are now eyeing up Coventry as a city that’s going places and a raft of new development is planned across the city to accommodate the increasing numbers of businesses, workers and students who are making the city their home.

One project that is set to stand out from the crowd is The Co-operative – a proposed mixed use scheme in the heart of the city that is the brainchild of a developer that has an enviable track record for transforming the post-industrial landscape.

EDG Property was established by Neil Edginton five years ago and already has several hundred million pounds worth of assets either delivered, under management or in the pipeline and he is promising to deliver a new landmark that reflects Coventry’s new found confidence.

“There’s probably never been a better time to invest in Coventry,” he said. “When you look at schemes like Friargate, which is going to create a fantastic new gateway to the city, it is clear that there is a real belief in the long term economic viability of the city.

“We are always looking for exciting place making opportunities and projects that can improve the cityscape.  The Co-operative building certainly has the potential of being something the city can be proud of.

The Co-operative is the former home of the Co-op superstore opposite the famous Belgrade Theatre in the centre of Coventry and EDG Property has brought in Ken Shuttleworth’s Make Architects to draw up plans for the 140,000 sq ft building, the same practice that designed and delivered The Cube in Birmingham, a building Edginton developed and now manages on behalf of its investment fund owners.

A feasibility study has examined a range of options including residential, office, retail and student accommodation for the Co-operative and a planning application is due to be submitted in early 2016 but whatever the final configuration, Edginton is confident that it will be a development that stands out from the crowd.

He said: “This is anything but a straight-forward project and there is a great deal of affection for this building in Coventry in terms of how it fits into the city’s urban fabric and also what it represents as the former home of one of the city’s favourite department stores so we are very mindful of that.

“Our intention is to retain the best parts of the building and its history and really build on that with a modern interpretation that will create new value while also acting as a catalyst for further regeneration in this part of the city.

“EDG Property is about creating fantastic places and spaces and we want The Co-operative to be a development with real personality that becomes a genuine landmark for Coventry.”

While The Co-operative is one of EDG Property’s largest current projects, it is far from the only scheme project presently occupying Edginton’s time as he splits his time between developing new schemes and adding value to existing developments.

Having built a strong relationship with some of the countries largest private equity funds, EDG Property now also manages assets such as The Cube and Fort Dunlop, which is currently undergoing a multi-million pound redevelopment.

Elsewhere in Birmingham EDG Property’s The School Yard scheme in Harborne Village is on the verge of completion having worked with architects Bryant Priest Newman to transform a former Victorian school off the High Street into an award-wining mixed development that includes a thriving food school, a bar and restaurant and 13 apartments that all sold before a spade went in the ground.

EDG is also looking at two more high-profile Birmingham city centre schemes for which it is likely to submit planning applications in the coming months and it is testament to the company’s track record and growing reputation that it is now working with a number of the UK’s largest opportunity funds and banks as well as investing its own capital as it continues to look for new opportunities.

Further afield EDG is currently involved at a new mixed use leisure development in the heart of Cannock Town Centre as well as overseeing a 5,000 home development in Northamptonshire which is being built out by a number of major housebuilders although EDG is again working with BPN on a range of high end bespoke townhouses which it will deliver itself.

If life wasn’t busy enough, Neil is also chairman of Birmingham Children’s Hospital Charity which has just enjoyed its most successful ever fundraising campaign after the celebrated Big Hoot initiative raised around £500,000 of much needed funds.

“The major assets under our management are also now really starting to come alive,” he said. “There will be a great story to tell around Fort Dunlop in the coming year while The Cube has now fulfilled the vision we had for the building when we first embarked on the project 11 years ago.”

“These are incredibly exciting times. As a company we are always looking for potential and those difficult and challenging projects where the opportunity might not seem immediately obvious and because of that, the schemes we are currently working on are as exciting as anything I’ve ever worked on.”