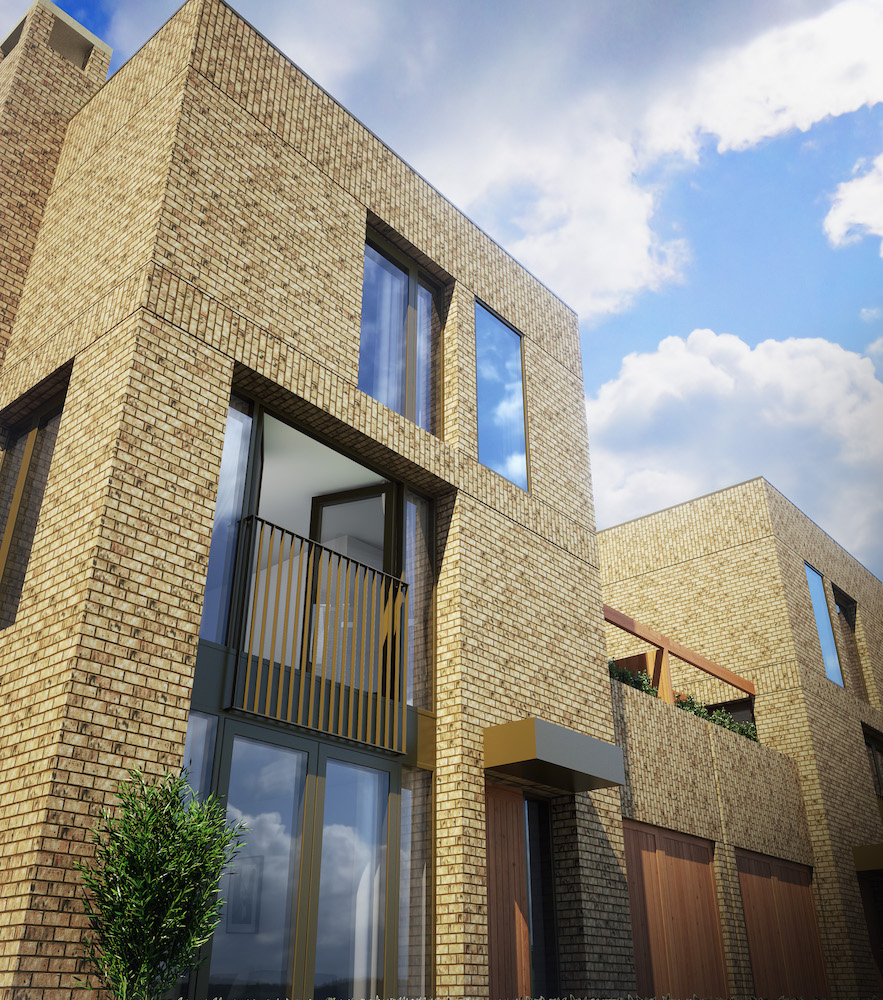 A collection of new homes set to bring a touch of ‘Grand Designs’ to a major Northamptonshire development have been given the go-ahead by planners. The 23 homes are being developed by EDG Property at Priors Hall Park in Corby, a settlement that will see the creation of 5,000 new homes with schools, shops and offices around stunning parkland over the coming decade. The majority of homes on Priors Hall Park are being developed by national house-builders such as Barratt, David Wilson and Taylor Wimpey while EDG Property is planning to develop a series of bespoke clusters throughout the scheme. …read more 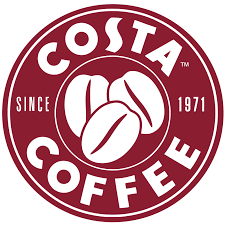 The ongoing transformation of Birmingham’s premier mixed use development has been boosted after securing a national coffee shop brand as its latest new tenant. Fort Dunlop is currently undergoing a major multi-million pound overhaul following its acquisition by a fund managed by Tristan Capital Partners in partnership with EDG Property with a view to enhancing the facilities for the 2,500 workers at the scheme and encouraging more retail and leisure visitors. Costa is set to open a coffee shop later this summer in the newly refurbished atrium and a deal has also been done with a popular food operator that …read more

The residential phase of The School Yard has won yet another award just days after scooping a major prize for its architecture. The second phase of the project in Birmingham’s Harborne district scooped Residential Project of the Year at 2016 RICS Awards – West Midlands, the second time the scheme has been honoured by the leading property organisation. In 2014 the first phase of The School Yard – which saw the transformation of the creation of a new social hub including new restaurants, a coffee shop and food school on the site of an old Victorian school – won the …read more

Birmingham-based EDG Property is celebrating after scooping two regional RIBA awards after the winners were announced at an event in the city last week. Considered the ‘Oscars’ of property design with the internationally acclaimed Sterling Prize eventually given to a project that initially wins a regional award, the RIBA is presented to around 50 projects around the UK every year. At the event last night a RIBA was awarded to the second phase of The School Yard in Harborne – designed by Jewellery Quarter-based Bryant Priest Newman Architects – while EDG Property was also awarded the prestigious Client of the …read more 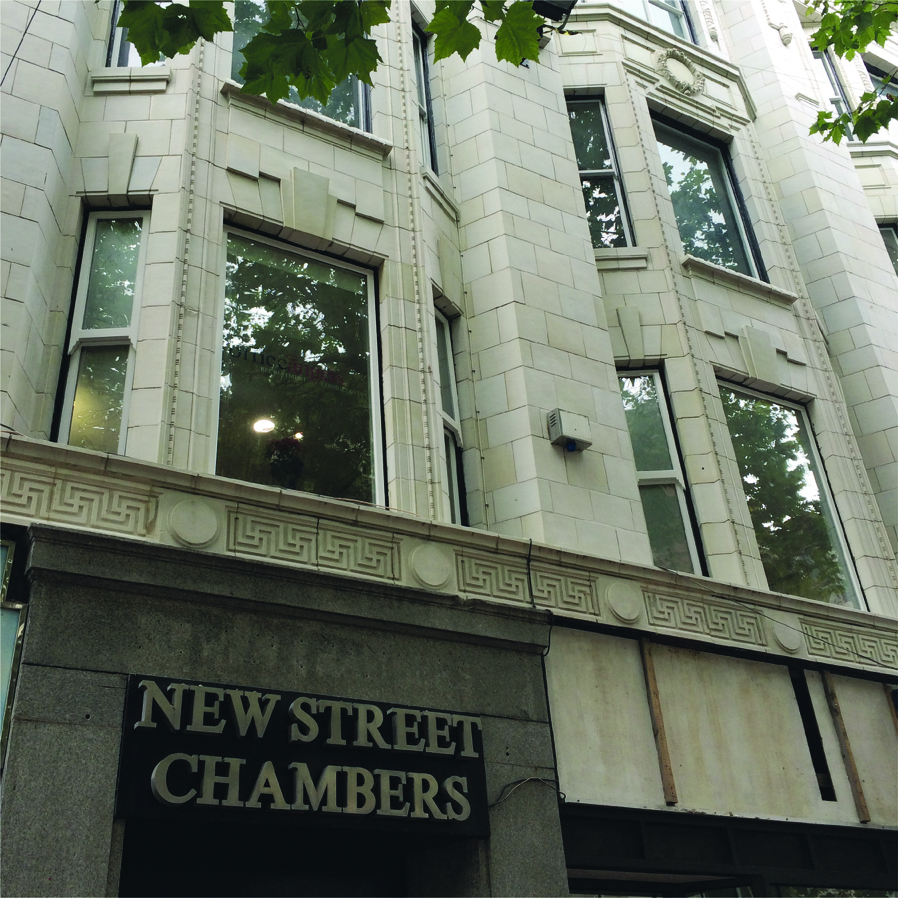