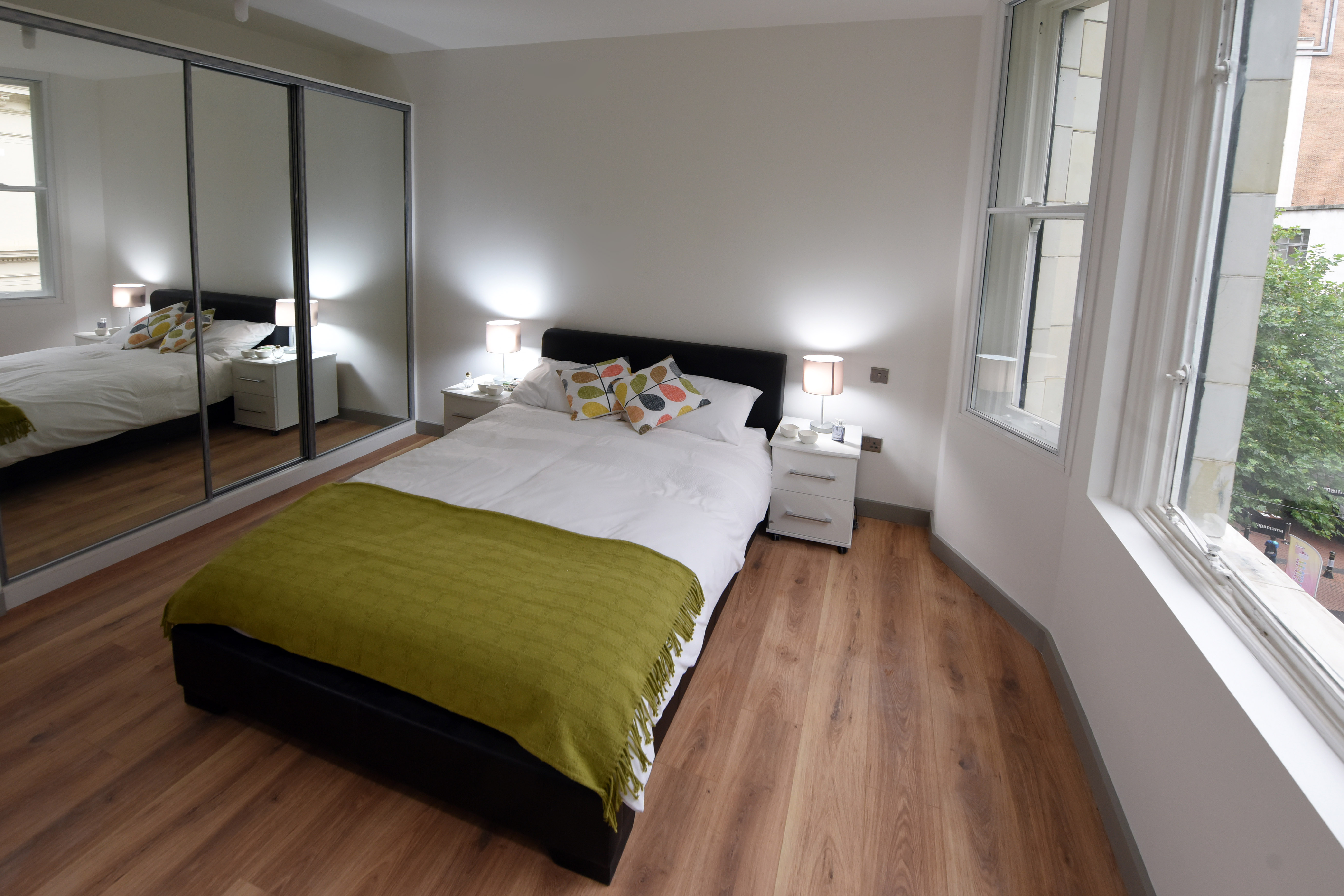 A city centre project to transform a former vacant office building into luxury flats has been launched – with every apartment already let. The scheme by award-winning EDG Property and LaSalle Investment Management has seen the creation of 19 high specification one and two-bedroomed apartments just seconds away from Birmingham’s Grand Central and the historic Town Hall. New Street Chambers on New Street is EDG Property’s first Private Rented Sector (PRS) scheme and director Neil Edginton said the development was an exciting addition to the company’s growing portfolio. He said: “New Street Chambers offers a unique residential opportunity in the …read more 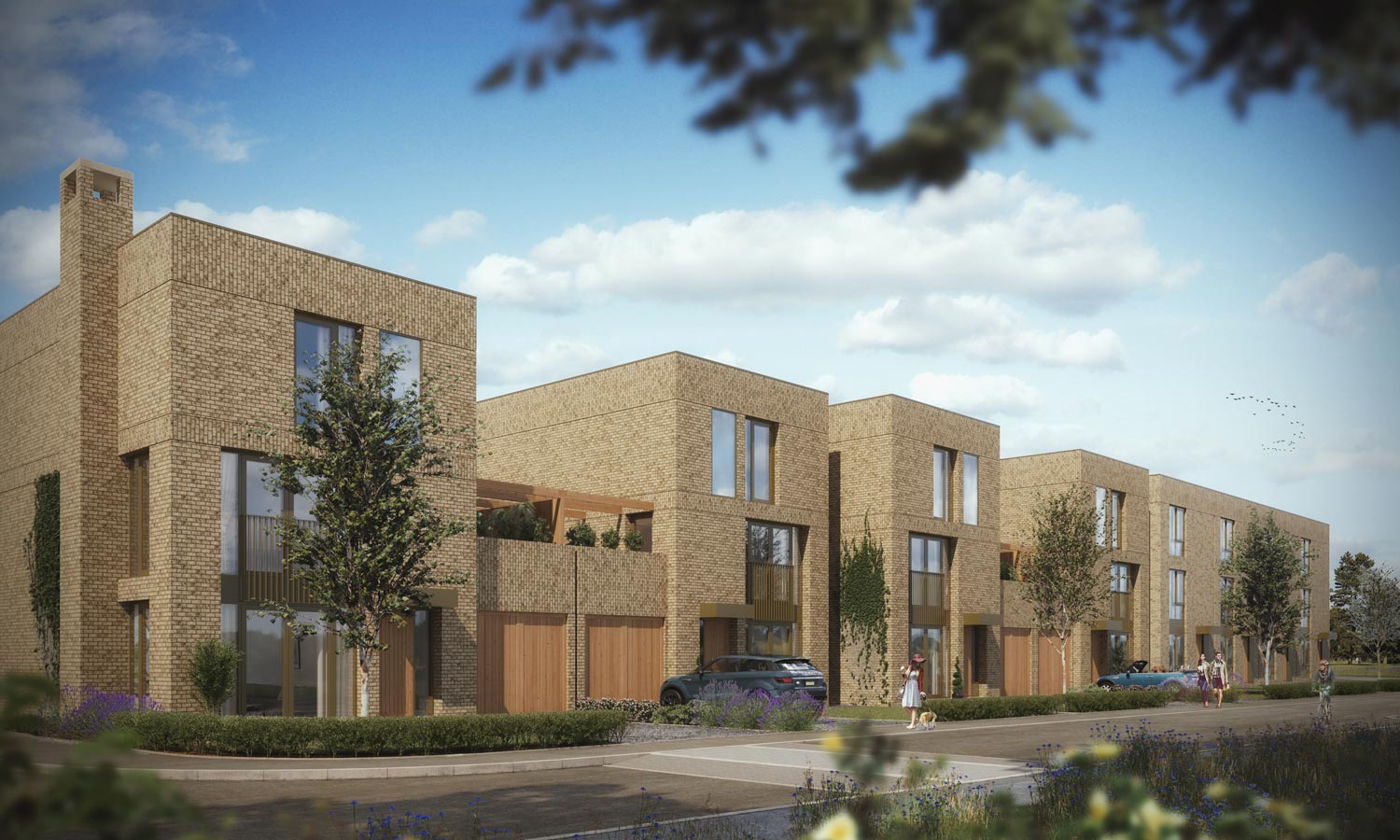 EDG Property is pleased to announce the launch of their latest design-led scheme, High Priors. Working in partnership with award winning architect, the development will comprise 23 architecturally designed new homes on the Priors Hall Park development in the heart of Northamptonshire. The bespoke collection of two, four and five bedroom homes combine the very best of town and country living in this unique setting. High Priors is situated on the south-western edge of the Priors Hall Park development and each home has been designed to capture the stunning views being created across the Northamptonshire countryside, as well as allow …read more 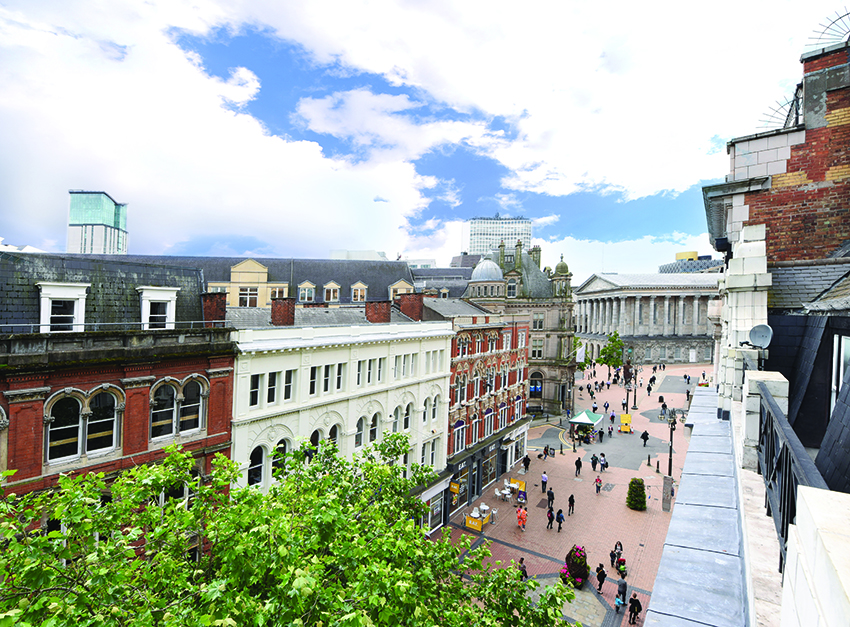 We are seeing an increase in demand for rental properties in the UK City Centres and Birmingham is certainly no exception, it is ironic that in this post Brexit time we are becoming more European in our life style and experiencing a real shift in attitude towards residential renting. As a nation, we now realise that renting does not actually mean a compromise in our standard of living, a great example of this is the new development right in the heart of the city centre by award winning developer EDG Property, in partnership with LaSalle Investment Management.  New Street Chambers, …read more

The second phase of The School Yard which has already won a string of top awards has now received international recognition for its innovative metal cladding. The residential development in one of Birmingham’s most desirable suburbs includes 13 units including one, two and three bedroomed apartments in a block that is clad in anthracite zinc. The scheme is the only project of scale in the city to utilise the material which took eight weeks to administer as it has to be worked by hand to create the desired crafted finish. The detailed finish to the main building – which was …read more 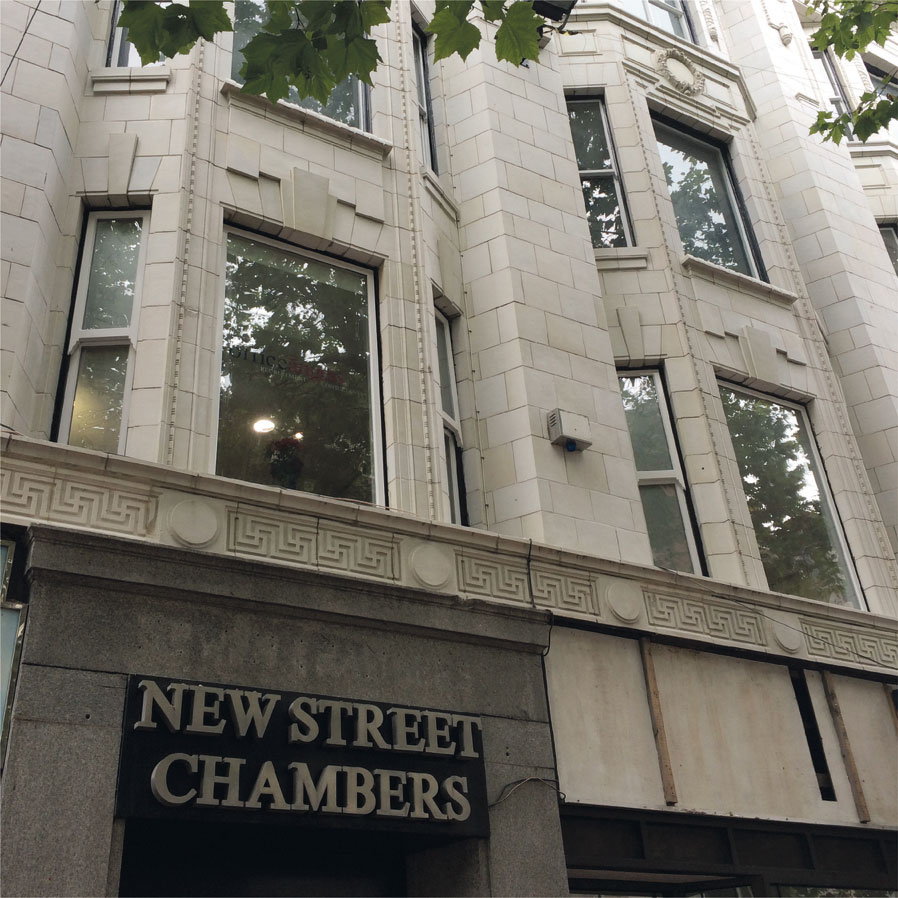 A project to transform a prime city centre office into 19 luxury apartments is on course to launch at the end of the year. New Street Chambers is an EDG Property development project for LaSalle Investment Management and will see the creation of a range of one and two bedroomed apartments just seconds away from the new Grand Central development in the heart of Birmingham. As well as being some of the best located apartments in the city with views along Birmingham’s main shopping street, they will be of the highest specification with features including Porcelanosa kitchens and bathrooms across …read more