The first images have been released of EDG Property’s proposals to transform a former Coventry department store into the city’s premier apartment scheme. Plans have now been submitted to Coventry City Council for the ambitious £15m project that will see the creation of the city’s highest specification apartments developed around an indoor park at the former Co-op store in Corporation Street. The plans deigned by architects Corstorphine + Wright will retain much of the existing listed mid-20th Century architecture right down to calling the scheme The Co-operative and using the existing 1950s lettering on the building frontage. A key element …read more 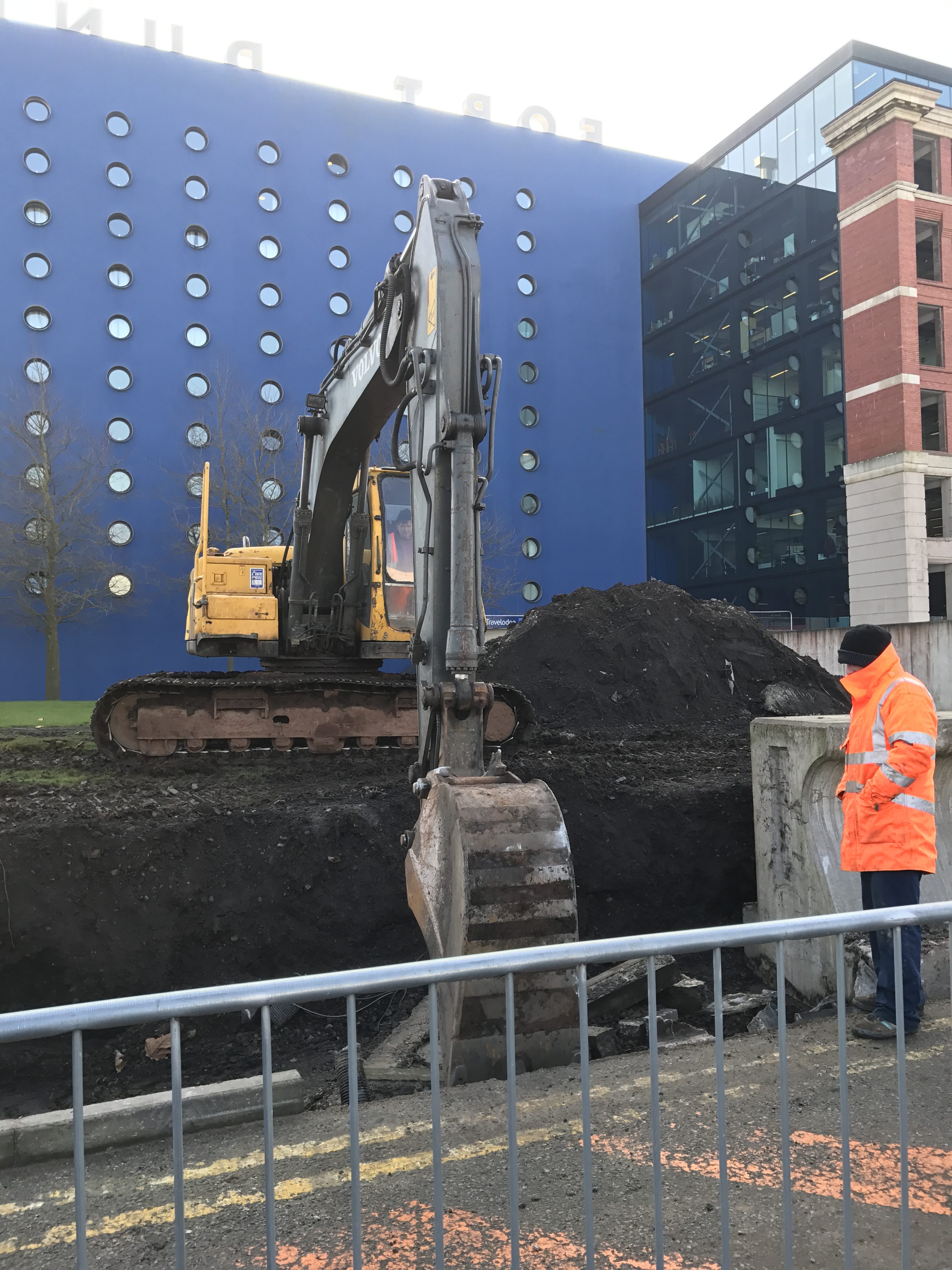 The latest phase a of a multi-million pound upgrade one of the region’s best known mixed use developments is underway. Fort Dunlop in Birmingham has been undergoing a major facelift since it was acquired by a fund managed by Tristan Capital Partners in partnership with EDG Property in 2014.  It has already seen the creation of a new atrium reception area with the addition of amenity for the offices, such as the new food and beverage offer, including Costa, Subway, Scoff and Duet. The mixed use scheme, which is home to a number of major businesses including Capita and Trinity …read more 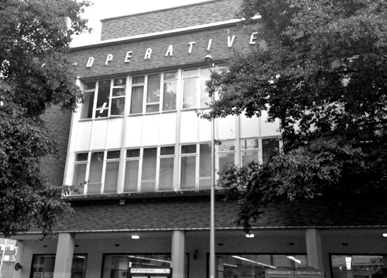 A new architect has been commissioned to take forward a landmark Coventry scheme following a successful design competition. Warwick-based Corstorphine+Wright – the architects behind EDG Property’s successful New Street Chambers residential scheme in the heart of Birmingham – have now been commissioned to transform Coventry’s famous old Co-op building in the heart of the city. EDG Property acquired the vacant building – which was a much loved department store for more than half a century before it was closed by the Co-op – along with the neighbouring Hawkins Building. Prior to the building being locally listed, an initial feasibility study …read more

A £500,000 investment project is set to bring a market-leading 24-hour health and fitness club to Cannock town centre. Anytime Fitness will open at High Green Court before Easter, generating up to 10 new full and part-time jobs. Heading up the project is franchisee Ash Sajid, who explained why Cannock was targeted as a key location for the leisure club. He said: “Although Anytime Fitness is a global brand, we like to think of each centre as a community club. Cannock is a nice town where people interact and take care of each other, with a strong community spirit, so it was …read more

EDG Property has again shown its support for the region by partnering with two different stands at the upcoming MIPIM property show in Cannes. The wider Midlands will have its largest ever presence at the annual event and EDG have signed up as partners with the Midlands Engine delegation as well as the Coventry & Warwickshire stand. The Midlands Engine is made up of the 11 Local Enterprise Partnerships across the West and East Midlands and will promote the region’s development opportunities from a 200sqm pavilion – one of the largest at the event. As well as the Midlands Engine …read more