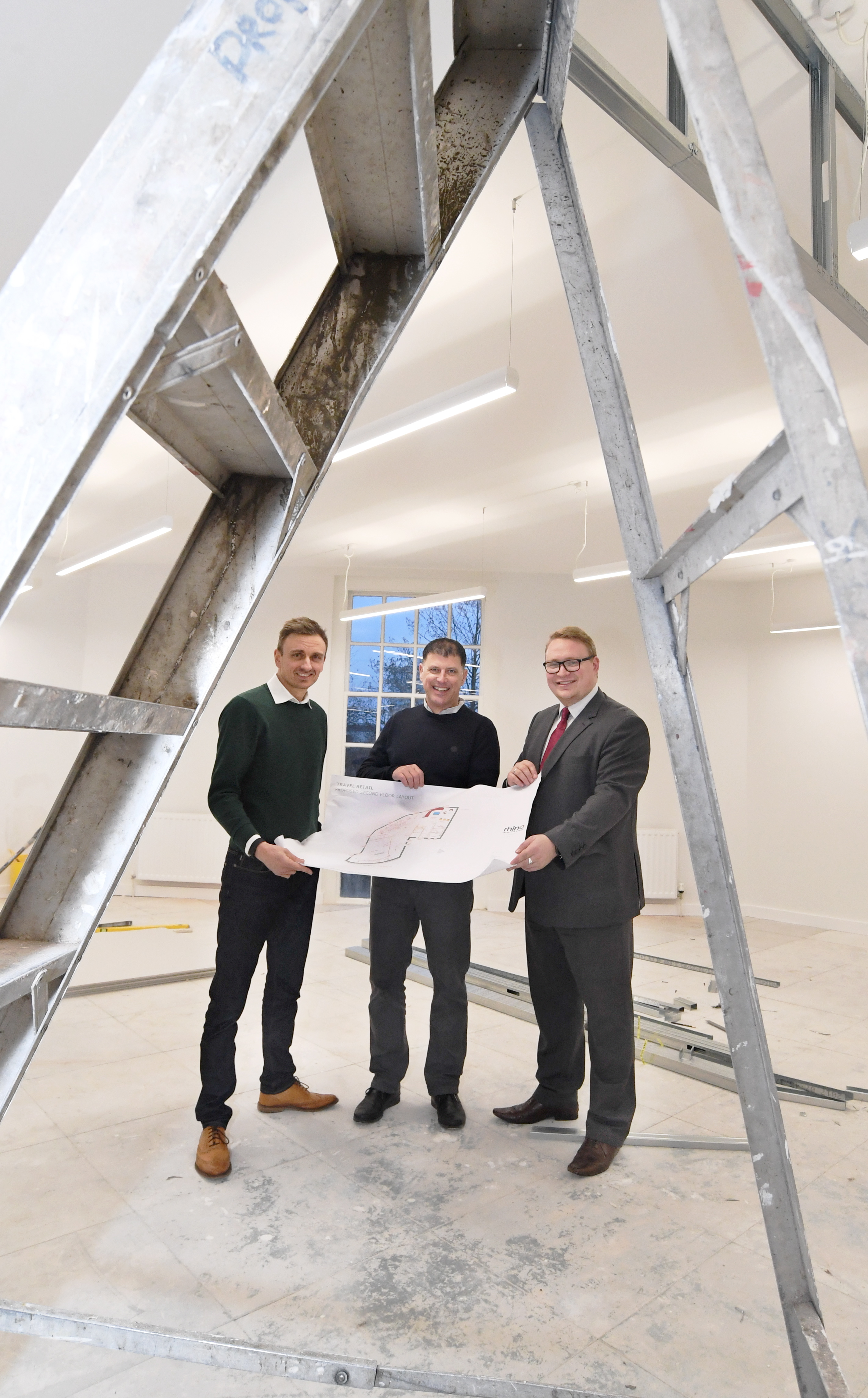 A Coventry freight forwarding firm is doubling in size and is moving into a historic Coventry landmark building. Retail Transport Services is set to move into Hawkins, the office element of The Co-Operative scheme in Corporation Street, as it looks to drive the business forward. The company, which works with suppliers and hauliers to transport freight by sea, air and road, has outgrown its current office at Kings Chambers and will move into an office double the size to accommodate its future growth plans. ‘The Co-Operative’, based at the former Co-Op building, is a mix of high-spec apartments, office, retail …read more 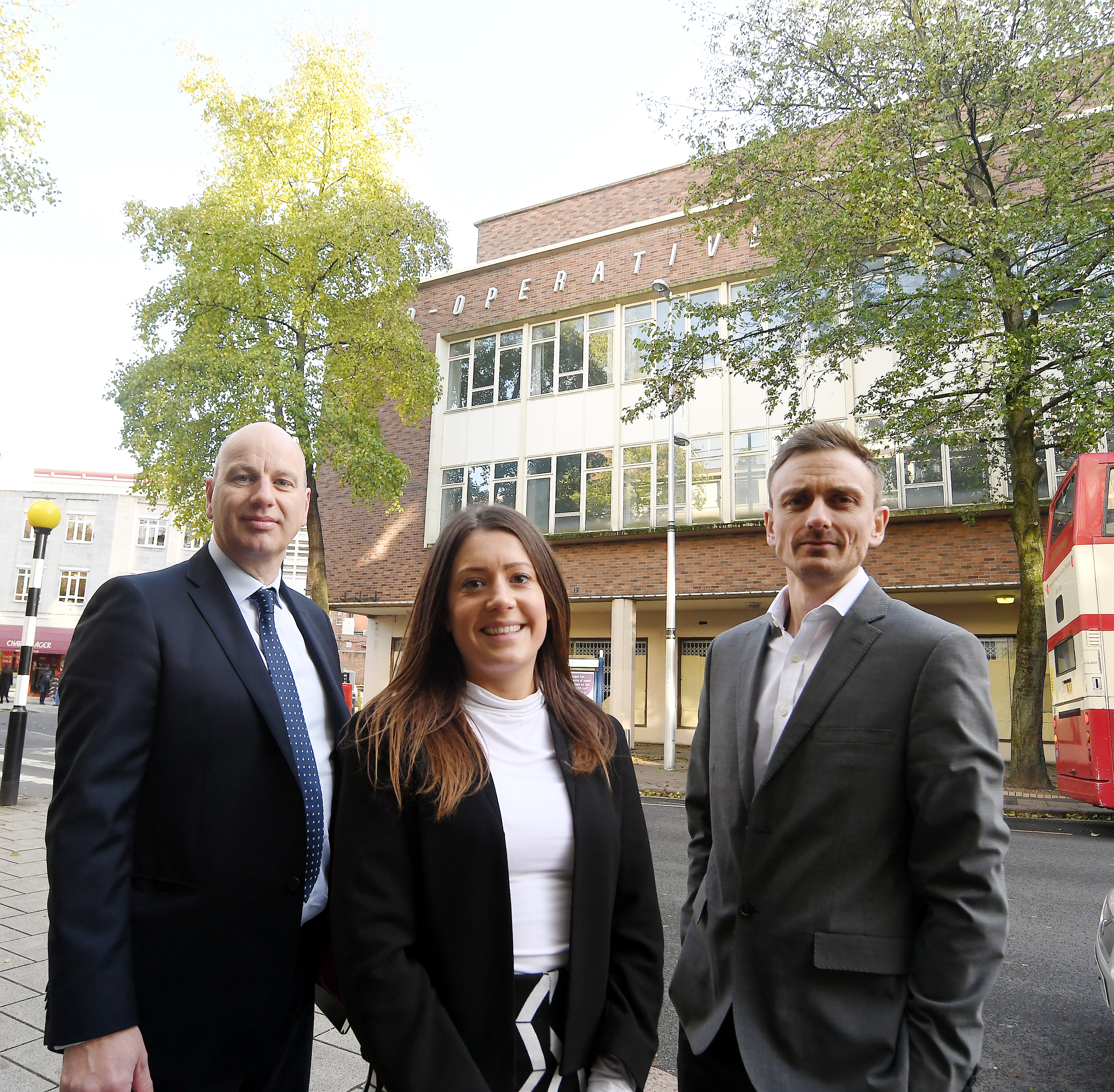 The company behind the iconic redevelopment of the Co-op in Coventry has announced the appointment of its agent to sell the luxury apartments – and is planning a special preview event early in the New Year where a select few will be released for sale prior to full launch. Award winning EDG Property – which is developing The Co-Operative building in the city centre – has instructed Knight Frank to market what are being described as the highest-specification one and two-bedroom apartments seen in Coventry to date. And potential buyers who register on the development’s database by the end of …read more 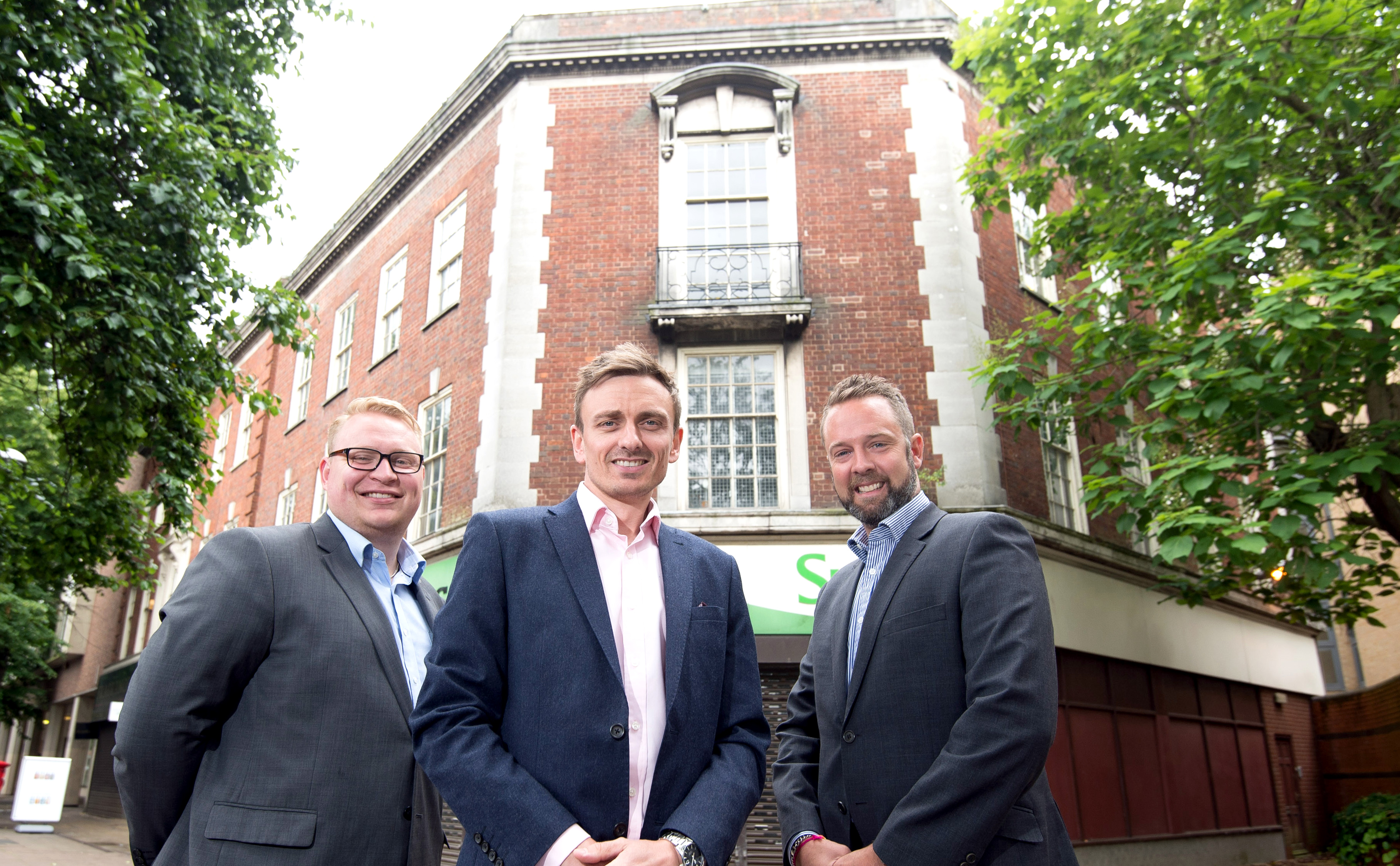 The former Co-Op building in Corporation Street is being transformed into ‘The Co-Operative’, a mix of high-spec apartments, office, retail and leisure in the heart of Coventry. Work has now started on ‘Hawkins’, the office element of this major mixed-use development.  The new offices have been launched by Coventry based agents, Shortland Penn + Moore, on behalf of award winning developers EDG Property. Hawkins is a key part of The Co-Operative development and will see the period building transformed into modern open-plan offices in a prime location. The refurbished first and second floor office space will be served by a …read more 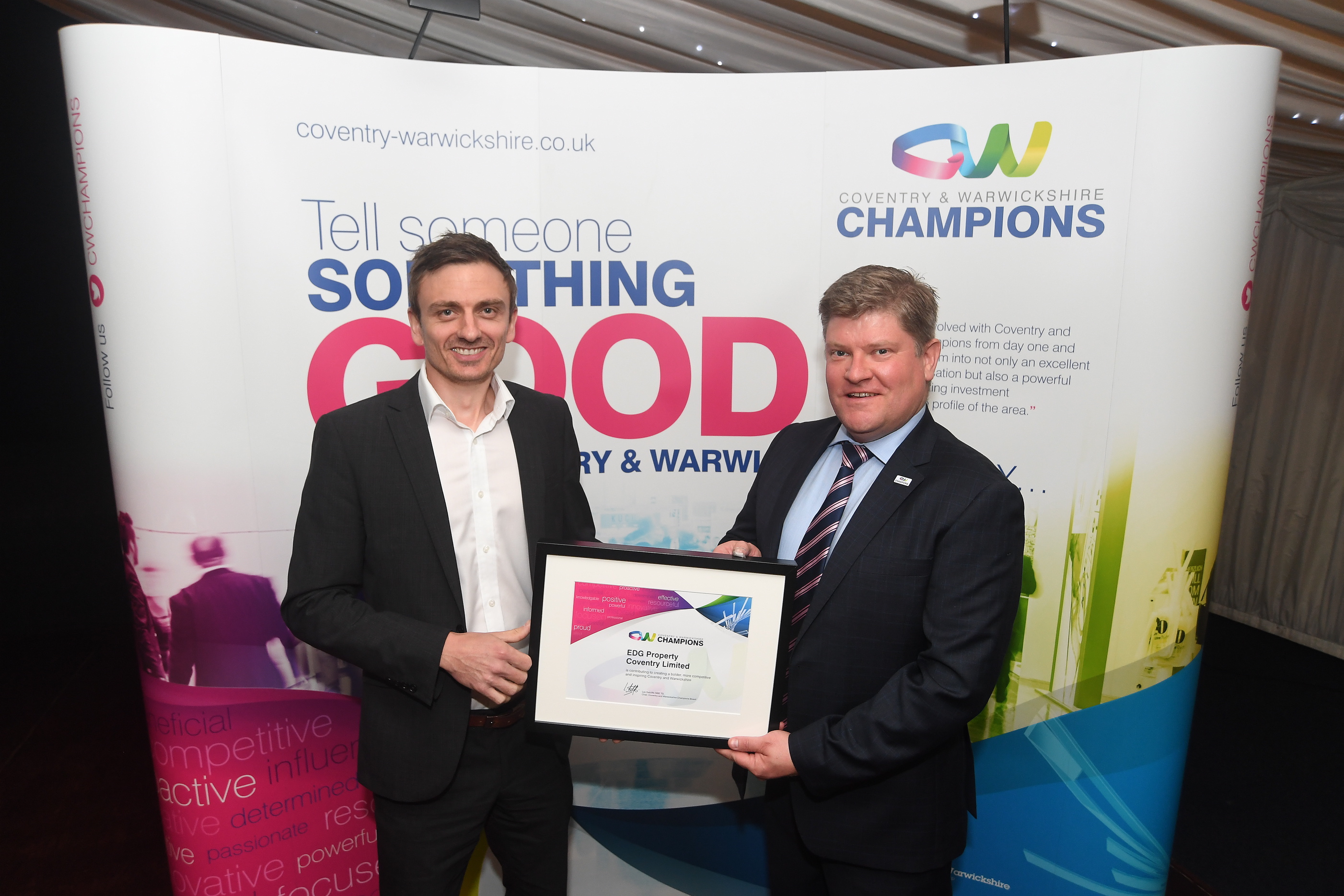 EDG Property has joined some of the West Midlands top companies to become a ‘champion’ of one of the region’s leading networking organisations. The Birmingham-based property company has become a member of Coventry and Warwickshire Champions alongside more than 100 organisations including the city’s universities, financial giants Barclays and Jaguar Land Rover. The networking group was launched in 2012 as an initiative to help raise the profile of Coventry and Warwickshire, spearheaded by Les Ratcliffe, formally head of community relations for Jaguar Land Rover, who was recently awarded an MBE by the Queen. The group holds regular networking events across …read more 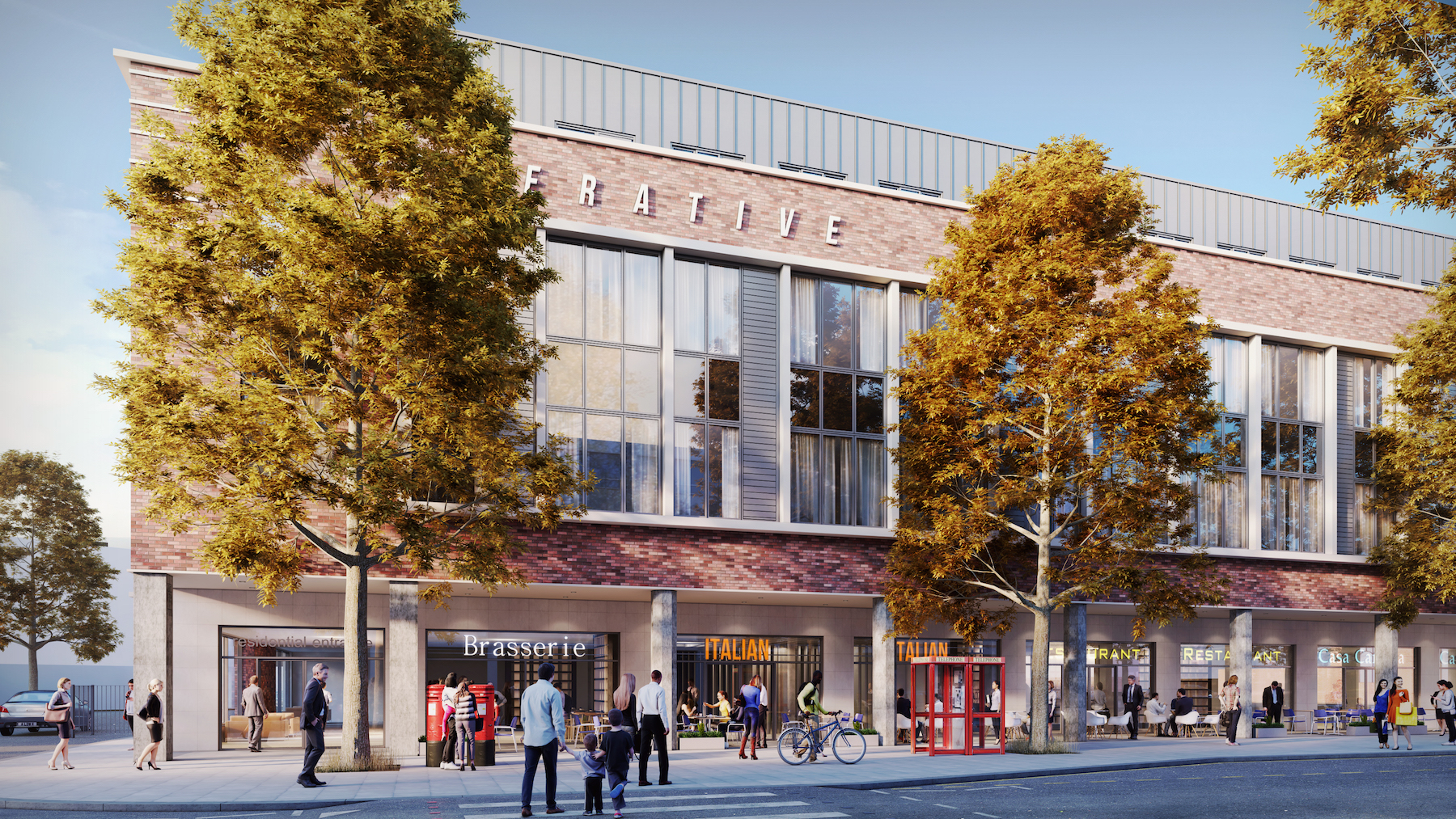 Plans have been approved for a new £15 million scheme that will create the highest-spec apartments Coventry city centre has ever seen. Award winning developer, EDG Property, will now start work on site this summer, to transform the iconic 1950s Co-Op building in Corporation Street into retail, residential and offices after planning permission was granted. The company revealed plans for the scheme earlier this year which showed it would retain and be true to the mid-century architecture – right down to calling the scheme The Co-Operative and using the existing 1950s lettering on the building frontage. The firm is investing …read more